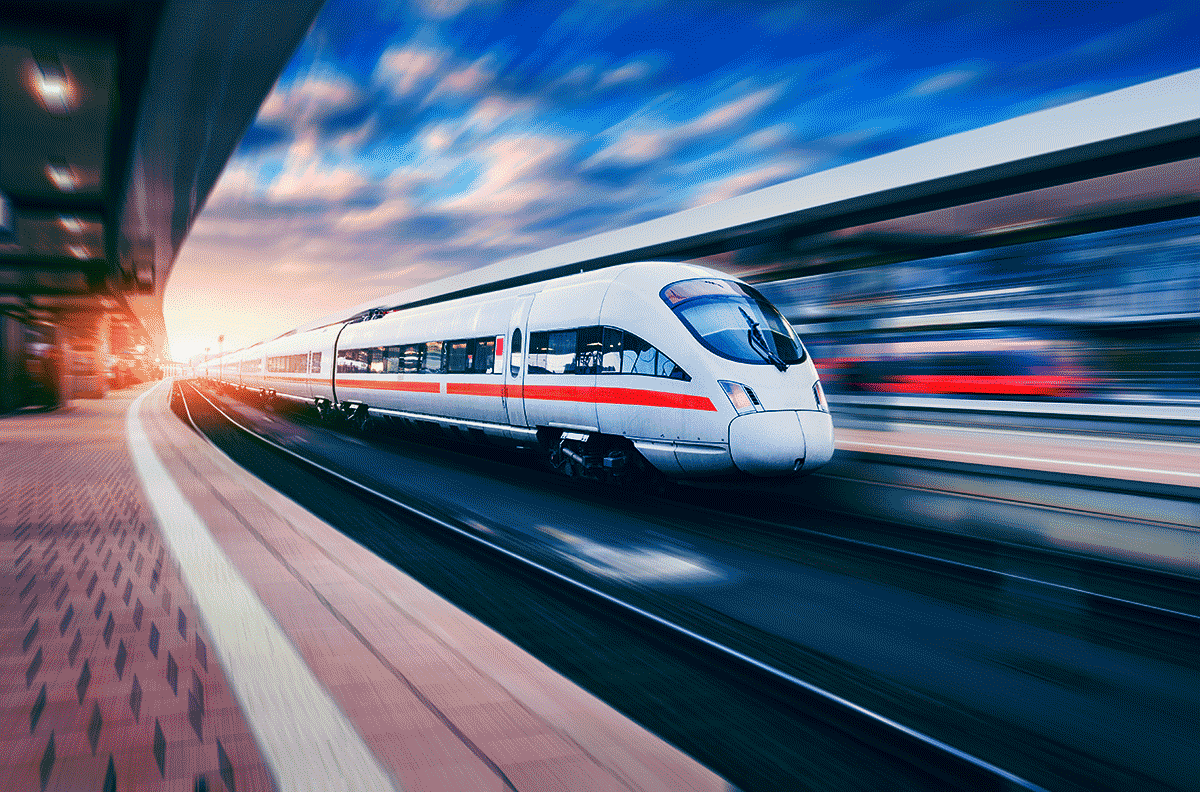 Every month, millions of commuters take advantage of public transportation in every major city in the U.S. It’s the circulatory system that connects the suburbs and towns with metropolis-size cities and their smaller, yet just as urban, counterparts. Whether it’s going to and from work, school, running errands or exploring a vacation destination, the value of public transportation is vital to our sustainability.

Think about it, what if the networks connecting all the rails, tunnels, highways and ports stopped working? Keeping this in top shape is a huge responsibility.

Many solution providers have to pass on helping their public transportation clients since they don’t have the engineering skillset or real-world expertise to address networking needs of this significance. But BlackHawk Data does. 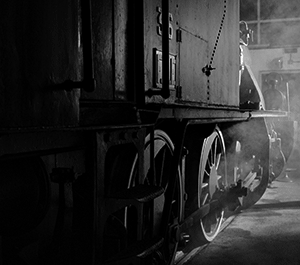 Many railway systems have been around for ages, and it’s common for these systems to experience problems that can no longer be fixed and lack manufacturer support.

That’s what our experienced team of engineers encountered when a rail system’s current SONET network was on its last days. The SONET network utilized legacy SONET in conjunction with Resilient Packet Ring (RPR) technology to provide a protected layer-2 service to all railroad locations along the transit routes. The network was vital to the everyday use of the system since it was responsible for train control, life safety systems, power control, video, voice, security, radio and a variety of other services. 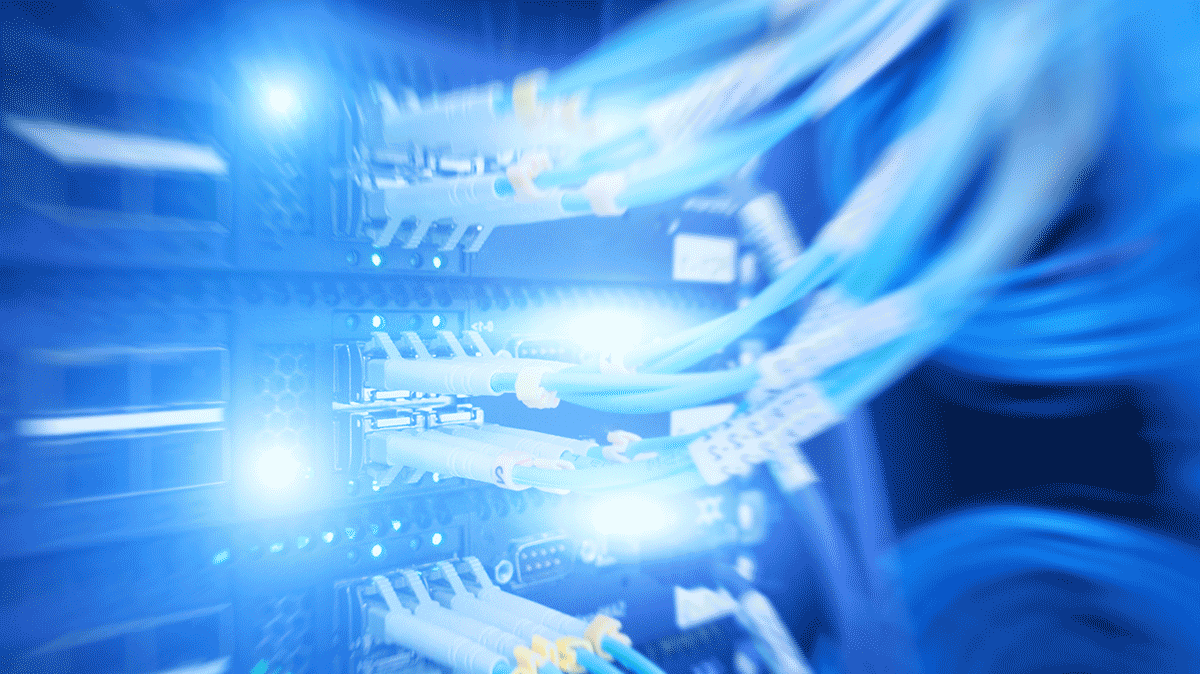 Faced with the hurdle of dramatically increasing capacity while constraining costs, our seasoned engineering team welcomed the challenge proposing a new DWDM network be installed in parallel to the existing six ring network allowing for a full range of testing to be performed before service migration.

On the one hand, the system had to meet the needs created by the dynamics of the ever-increasing bandwidth available in long-haul transport networks. On the other, it had to address the growing connectivity requirements and access technologies that demand high-speed, customized data services.

The use of DWDM pushed the boundaries of what other providers could do to meet the needs of the railway. Traditionally, to expand a network meant laying new fiber which is a costly proposition — an estimated $70,000 per mile due to permit and construction costs.

Since very few engineers are experienced in optical network deployment and management, a lot of public transportation agencies are left to try to increase their budgets to pay for laying new fiber, or going without and hoping their existing antiquated tech won’t fail.

Instead DWDM increased the effective capacity of the existing fiber so that new technology could push information over one fiber. DWDM alleviated the strain on the public safety budget provided by the state, enabling enhanced technologies like security and IoT to flow efficiently over the fiber.

This also mitigated the challenge of not interrupting the train paths or signals during migration with built-in redundancies designed into the network from the start as a backup to prevent failures on one part of the loop from affecting the entire system. Now the system could collect hundreds of pieces of information — emergency phones and cameras, power and temperature readings, real-time life safety data — and seamlessly and securely share that information over the network.

This new DWDM network consisted of one NCS2006 shelf at each of the locations with most locations being serviced with point-to-point 1Gb circuits while the larger terminal sites were serviced by 10Gb circuits. Each location received two circuits with one terminating in Hub Location 1 and the other terminating in Hub Location 2. These dedicated circuits traveled in opposite directions around the fiber ring to reach the head end locations, preventing any one fiber break in the network from impacting service.

With the ultimate in scalability and reach, the DWDM optical design provided dedicated point-to-point circuits from each site back to each of the main data centers. The current edge aggregation switches were also replaced to ensure all network equipment was current and no equipment that had reached end of support has been left.

BlackHawk Data is focused on delivering the best solutions for their customers from design to support. We ensure that every solution not only is the best on day one, but for the life of the system. With the BlackHawk Data deploy and support model, the customer avoids the pitfall of only installing solutions that can be supported with their staff’s current knowledge, instead of the best available.