Lack of Diversity in Tech Is a Cultural Issue

Women are expected to make up 47.2% of the workforce by 2024. However, the tech industry is still lagging behind the curve. Only 26% of computing jobs are held by women. Of those women, only 3% are black, 6% are Asian and 2% are Hispanic. The numbers are clear; even in today’s modern times, women (and especially women of color) are fighting uphill battles to participate in tech.

“Despite all of the conversations that have been taking place around gender diversity and women, I feel we are still underrrepresented, underpaid, and often discriminated against,” said Donna Godfrey, Director of Network and Telecom at Visiting Nurse Service of New York. “I’d have to be perfect compared to my male peers in order to be able to get the same type of attention, if you will, internally.” 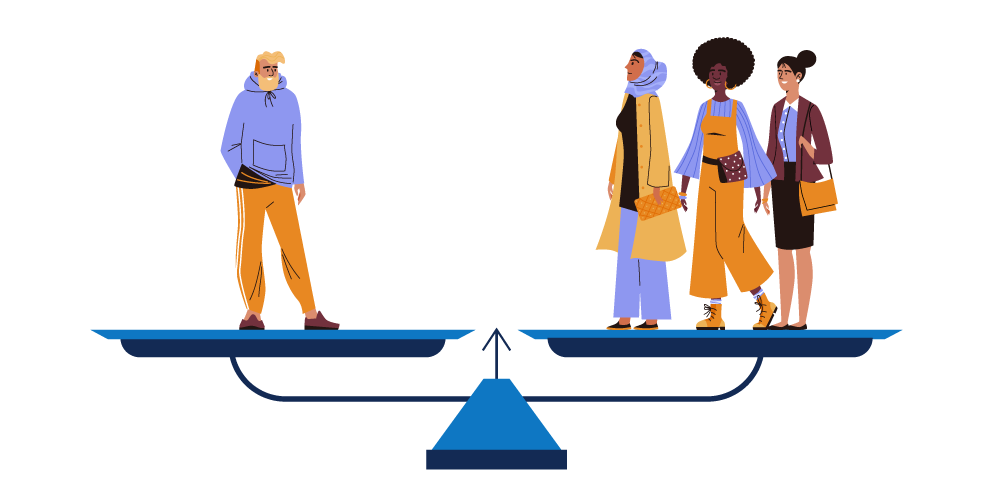 About four-in-ten working women (42%) in the United States say they have faced discrimination on the job because of their gender. The more educated a woman is, the more likely she is to experience discrimination. Roughly three-in-ten working women with a postgraduate degree (29%) say they have experienced repeated slights at work because of their gender, compared to 18% of those with a bachelor’s degree and 12% with less education.

In the tech world, the majority of women have achieved at least a bachelor’s degree, making them more likely to face discrimination based on their gender. This bias creates a lack of representation.

“When you’re in meeting after meeting and you’re the only woman at the table, you do start to get used to it—you’re shocked when there’s another woman at the table every once in a while.” – Jill Werfel, Strategic Account Manager at AddOn Networks

Many people believe that creating equality means ignoring differences. However, a truly inclusive workplace acknowledges and celebrates those differences. This must start at the executive level and be a conscious business decision.

A study by Harvard found that after completing diversity training, employees were more likely to acknowledge discrimination against women, express support for policies designed to help women, and acknowledge their own racial and gender biases, compared to similar employees in the control group. 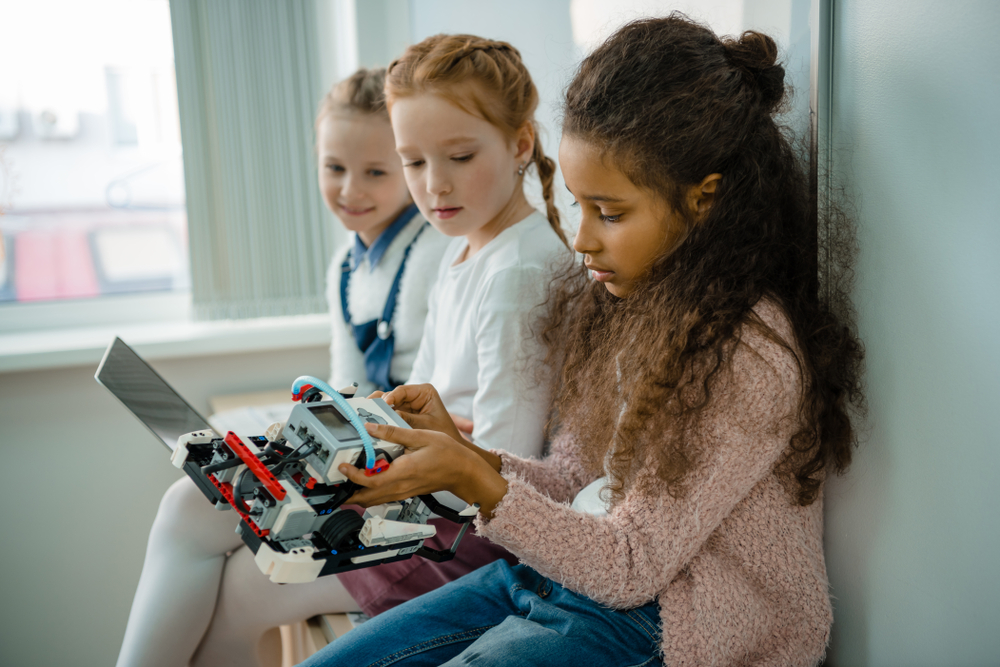 “I’m very lucky. I’ve always had a boss (and they were all male, I’ve never had a female boss) that has always guided me and supported me and really taught me. [My male bosses] always wanted to see me succeed.” – Donna Godfrey


When organizations make a conscious choice to discuss diversity and bias, opportunities are created. During the Harvard study, researchers were surprised to find that junior women were more likely to seek out mentorship (from both male and female leaders) than junior women who did not receive diversity training.

How to Grow Diversity

“We don’t have any women’s networks. If they’re not out there, be the woman to create one.” – Donna Godfrey

Don’t be afraid to take action. Whether you are a C-Level leader or an entry-level employee, you have the power to make change happen. Start by finding a network to support you—women in your field or at your organization. Open a dialogue with women leaders. The more we talk about diversity, the more opportunities we create.

BlackHawk Data recently hosted an interview with five women in tech to get their thoughts on diversity in the IT channel. You’ve already heard some of their perspectives in the quotes above. If you’re looking to continue the conversation, watch the full interview by clicking the button.